Deadlift Imperial IPA is unlike any Imperial IPA you’ve ever lifted from the beer aisle. It has the strong hop flavor you’d expect from an Imperial IPA but no heaviness that could weigh down your desire to take another sip. The unique flavor stems in part from Nelson Sauvin hops imported from New Zealand. Deadlift’s other component, a simple but fully braced malt backbone muscles up enough malty sweetness and caramel character to spot the incredibly robust hop flavor and aroma.  8.6% ABV. 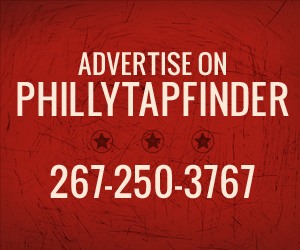